People with ASDs can Recover! 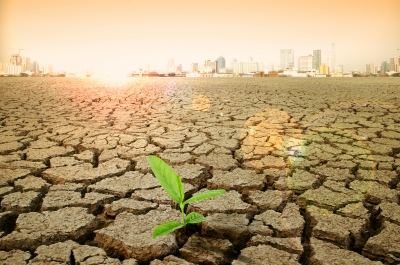 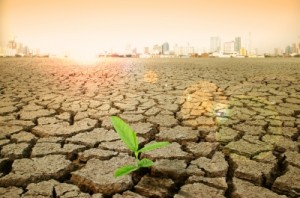 My biggest challenges are learning how to get out of the survival cycle, and dealing with having autism.  The first one keeps tripping me up with beliefs that hold me back.  The second one bars me from most of the venues and many of the networking and social opportunities that other people can access, partly because of chemical sensitivities, partly because of reduced RAM that makes it so difficult to have a real conversation in a chaotic environment (though that’s getting easier as I get healthier).

I may be too far gone to ever fully recover from the autism the way the younglings do, now, but pretty regularly, I get to celebrate how far I’ve come, and how much I’m looking forward to continuing the aging (and health-improving) process.  Every year, things get better, and if I can keep that trend going, I’ll be pretty happy.  Knowing, in my own body and life experiences, that what we’re doing to the planet, we’re also doing to our children… well, let’s just say that it’s profoundly empowering to know that most of what we’ve done is reversible, and to have that experience too.

The survival cycle thing is a little different, though. I nibble away… but to be free of it?  That would bring so much lightness.  It would make it so much easier to breathe, and think creatively, and not get in my own way.  The problem is, if you’re in the autistic spectrum, you don’t just have to deal with your own unresolved trauma.  You also have to deal with all of the trauma you absorbed that belonged to other people, when you had no idea what a boundary was.  With the toolbox I now have for trauma-release, I can spend an hour or more a day at it, and usually do.

So where’s the advantage in that?  Well, has anything ever got your goat?  Trauma-release skills mean that once you’ve truly understood where that goat came from, no-one will EVER get that particular one again, from you.  In other words, I can stop myself from ever getting triggered by the same thing again (though I may have to deal with a related issue, or a deeper — and not yet resolved — wound).  Getting practiced at this skill has many, many advantages, most of which have to do with getting along with other people.

It would be easy to get angry about the causes of our multigenerational little experiment with ‘Better Living Through Chemistry”, but that’s such a waste of energy and resources.  I’d much rather spend my time and energy on making things better, for myself, and for as much of the rest of the world as I can reach. 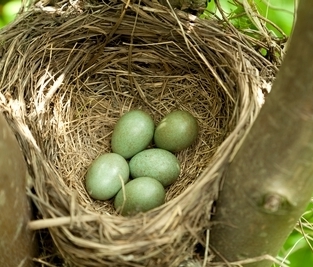 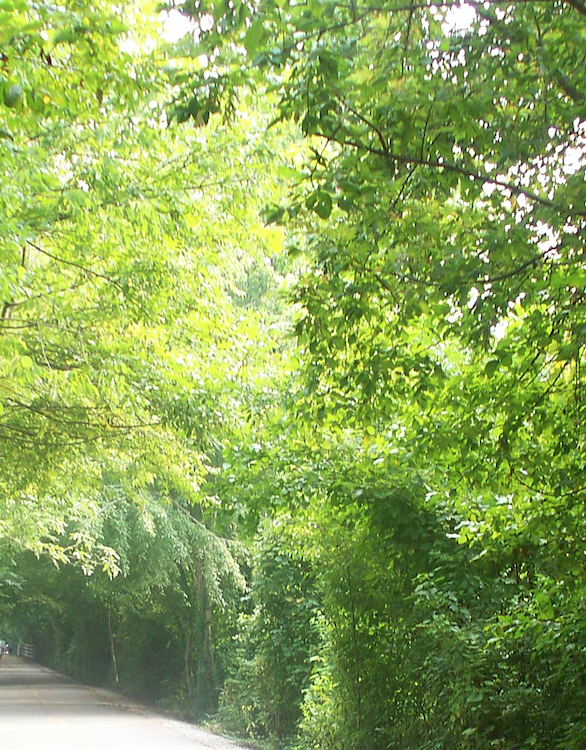