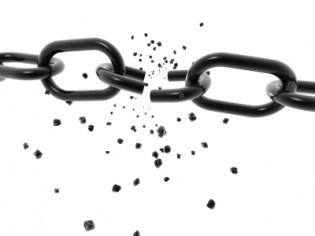 If the first word that a teenager ever expressed, slowly and doggedly poking at a keyboard, was ‘hurts’, what would you do?  Would you think it was a mistake?  Or an accident?  Or would you go deeper into the reasons for that word being the first and painstaking connection?

I have no doubt why it took Carly so long to reach out again through the keyboard.  To make all that effort, and be met by other people’s excitement or misunderstanding, is both devastating and disempowering.

It’s oftentimes difficult for me to watch video footage of non-verbal autistics.  It has nothing to do with their perfectly normal body language that expresses pain, helplessness, and far-too-often, hopelessness.  My difficulty has to do with the fact that humanity has become so inured to trauma that they cannot read the body language any other mammal can understand.

Neurotypical family members, medical practitioners, and well-meaning educators stand there, blind, encouraging more of the verbal contact and connection they themselves crave, the proof that there is indeed an intelligent mind locked inside that cage of debility that is all they fear.  And in their enthusiasm, in their excitement, in their honest yearning for clear communication lines, they miss the message. 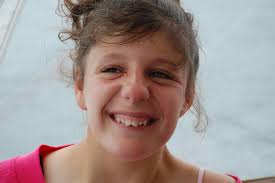 Autism hurts.  If your sensory system is on high volume, the predominant sensory ugliness of the constructed human world hurts.  If your nerves and hormones are being driven from outside your body by chemical fragrances and solvents, it hurts.  If your lymphatic system is backed up without the muscular activity that would pump out the back-logged waste products and xeno-toxins, it hurts.  If your gut has the wrong creatures in it and the food you’re fed is their excuse to trash the neighbourhood, it hurts.

But if people ignore every indication you try to give them that it hurts, it hurts much worse.  Carly, I sure as heck hope that someone close to you heard that first word, and is still listening.  I hope to goodness that, outside of the glib and celebratory videos, someone took the time to ask, “What hurts?”  And please, please, let that someone not stop asking until it stops hurting…