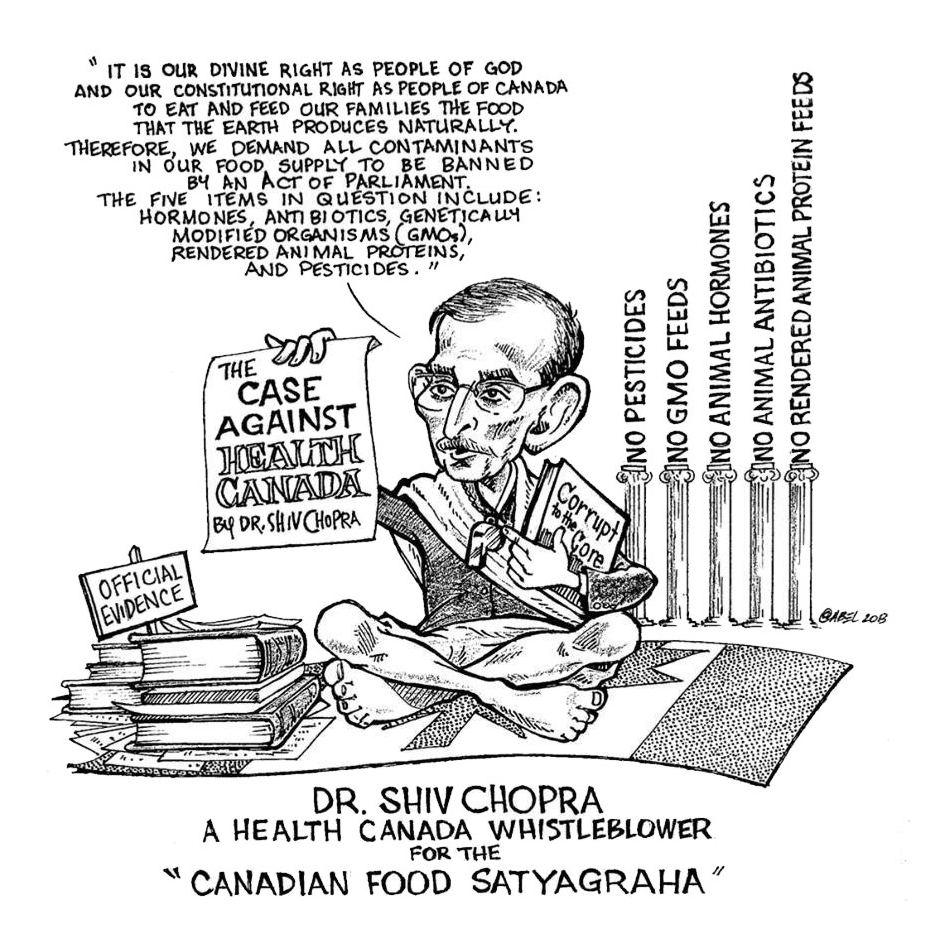 CBC News, which used to have some degree of independent voice, has just posted a blatantly unbalanced article.  Their article reports on the misuse of a potent natural medicine by misinformed and desperate people who are not getting the health care they need.

It’s unfortunate that this article is so hyped and divisive.  Chlorine Dioxide anion chemistry (it’s actually a different chemical form, and causes different cellular reactions from what is used as bleach) is fascinating, and has been very effective – in certain, specific, supervised situations.  If you want, you can read more about that here.

I know extensively certified people, licensed medical professionals, who have used it carefully and effectively, both personally and for clients, for treating very serious degenerative disease issues such as cancer and Lyme disease.  Like any protocol, there are times when Chlorine Dioxide anions should be used, and times when they shouldn’t. 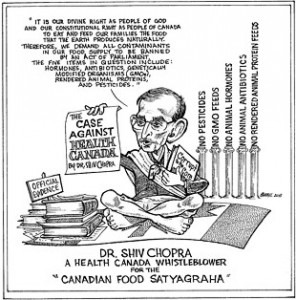 Is Health Canada a credible source?

The really unfortunate thing in this circumstance is that health authorities in North America love being able to demonize anything that doesn’t involve drug profits for large pharmaceutical companies.  The inbreeding between Canadian regulators and drug companies is so thick that it’s difficult to differentiate one from the other.  Health Canada whistleblowers are treated very poorly.

There are thousands of safe and effective herbs and natural medicines — safe and effective when used thoughtfully by informed people — which are now banned, and now unavailable in Canada because of this kind of thoughtless reporting. Some of these now-banned natural medicines helped me with my own recovery of health and function as an adult with autism, and are no longer available in Canada.

In the meantime, heinous “treatments” know to universally cause lifelong damage when used as intended, and actively moved against by the public multiple times, such as electroconvulsive “therapy”,  are once more gaining ground in institutions.  I guess non-verbal adults make interesting test subjects (bitter?  yup, and angry, more than a bit!).

The net effect of this is that people now have fewer natural medicine tools available at an affordable cost.  Parents are even having their children removed from their homes for “child abuse” when they’ve instigated a restricted healing diet known to support autistics, and which is showing clear benefits. Yes, here in Canada.

There is no question that misuse of medicines is serious.  However, the proper ingestion of legal, prescribed drugs is actually the largest cause of preventable deaths each year in North America.  And that doesn’t even touch on the damage that chronic use of prescription drugs is doing to other aspects of health.

To demonize the uninformed use of Chlorine Dioxide anions, and ignore CD’s role as a potent tool in fighting serious disease, is irresponsible and despicable.  This article represents everything that most disgusts me about corporate-controlled media.

Parents need help they aren’t getting, and as a result use substances without the necessary degree of care or understanding, and in the wrong circumstances.  Do we ban the gun, or do we educate the shooter?